Most people do not even know how to spell Presbiterian, (oops, Presbyterian) let alone know what one is. Therefore, over the last 500 years, Presbyterians have spent a lot of time explaining themselves. The word Presbyterian describes a particular type of church government, and not our theological beliefs; our theological beliefs are reformed. The word Presbyterian derives from the Greek word presbuteros – which means elder. Presbyterians elect members of the church as officers who represent the congregation in church affairs and polity, thus we have a representative form of government. In fact, America’s representative democracy was based on this model. At least fourteen signers of the Declaration of Independence were Presbyterians.

Other denominations are organized in different ways:

– Bishops govern churches whose form of church government is “episcopal.” The word bishop comes form the Greek word episcopas which means overseer. Methodist and Episcopalian churches have this type of government.

– The “papal” form of government describes the Roman Catholic Church, giving authority to a single individual. In a papal government, one individual – the pope – has supreme authority over the church.

Each of these denominational structures has its Biblical and theological reasons for their style of church government.  Presbyterians have sought a different way.  We seek God’s voice as we live in community, trusting many decisions to leaders chosen by the people, very much like our representative government in America is structured.

One may ask, “Do denominations matter? Is one denominational system better or more scriptural?” Some claim that the true church – the ekklesia – are those who believe in Jesus Christ. Thus, denominations are structures that organize the ekklesia. God does not see individual denominations but one “Church.” As the Apostles’ Creed states, “we believe…in the holy catholic (universal) Church”. God may not really care how the community of Jesus Christ organizes itself, but only that they confess Jesus Christ as Lord and Savior and trust in Him.

Our Church is guided, first and foremost, by Scripture, through Christ who is the Head of the Church, and by the power of the Holy Spirit.  Through the ages, the Church has been led by the Holy Spirit to order its life in certain ways.  In the Presbyterian Church, this is our Constitution.  It is in two parts.  The first is the Book of Confessions.  The second part is the Book of Order 2015-2017.

Both of these groups have subcommittees and other groups working to govern and tend to the Lord’s work in our family of faith. Information on these groups can be found under that section of the website. 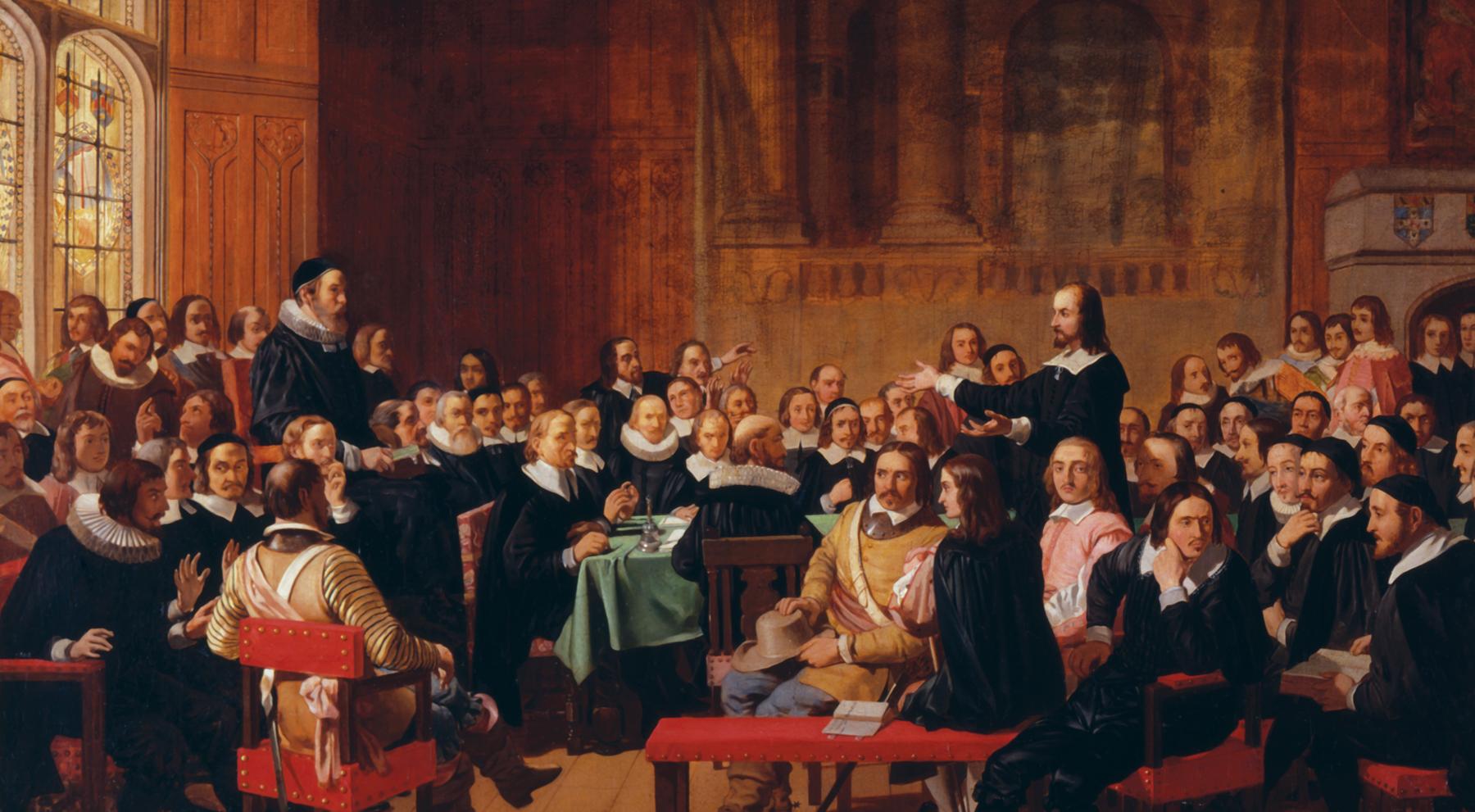 Baptism is a sign and seal of God’s covenant of grace with us and our children. Baptism is the visible word of God that we are cleansed through Christ and walk in the newness of life. Baptism is always performed in the context of a congregation of God’s people. The congregation commits itself to the spiritual nurture of the infant, child, or adult being baptized. Baptism is the mark of corporate, as well as individual faith.

What happens during baptism?

In baptism God promises by grace alone:
• to forgive our sins
• to adopt us into the Body of Christ, the church
• to send the Holy Spirit daily to renew and cleanse us
• to resurrect us to eternal life

Through baptism Christ calls us to new obedience:
• to love and trust God completely
• to forsake the evil of the world
• to live a new and holy life

Through baptism we are adopted as Christ’s own, forever, and adopted into Christ’s body, the Church.

How does the Presbyterian Church (U.S.A.) practice baptism?

First Presbyterian Church of Oklahoma City baptizes infants as well as older children and adults.  We gather around the font, surrounded by our church family.  We recognize the symbolic cleansing and refreshing characteristics of water, and the power of baptism to cleanse us and lead us to new life. 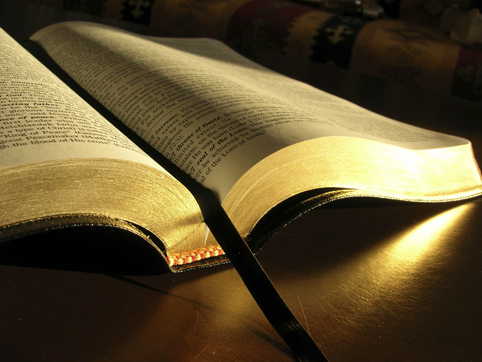 Communion, also known as the Lord’s Supper or Eucharist, is Christ’s gift to the church. On the night in which he was betrayed, Jesus took bread, gave thanks, broke it, and shared it with his disciples. “This is my body that is for you,” he said. “Do this in remembrance of me.” He also took a cup of wine and said, “This cup is the new covenant in my blood. Do this as often as you drink it in remembrance of me.”

Following Jesus’ example and instruction, when the church celebrates the Lord’s Supper we receive gifts of bread and wine; we give thanks to God; we break the bread and pour the wine; we share the food and drink with each other. In these simple actions believers experience a profound mystery: Christ himself is present and his life passes into us and is made ours. As baptism is the sign and seal of our engrafting into Christ, so the Lord’s Supper is a means by which Christ continually nourishes, strengthens and comforts us.

What happens during communion?

Through our prayers and the sharing of bread and wine we are joined to Christ and through Christ to each other. At the table we remember what God has done for us. The past event of our Lord’s death, resurrection and ascension comes into the present so that its power once again touches us, changes us, and heals us. We gather at the table with joy. Our eating and drinking is a celebration of our risen Lord. Through the power of the Holy Spirit, Christ is present with us at the table and so we give joyful thanks for what God has done and is doing in our lives and in the world. We come to the table in hope. We look forward with joyful anticipation to the coming reign of God when “Steadfast love and faithfulness will meet; righteousness and peace will kiss each other” (Psalm 85:10).

We celebrate communion on the first Sunday of every month, and during key special services. Sometimes the elements will be passed to the congregation and other times the congregation will come forward and dip the bread into the cup (intinction).

Who may participate in communion?

Christ is the host and invites us to his table. All who have been baptized into Christ are welcome to participate in the Lord’s Supper and children may participate according to their parents’ discretion.

If you are interested in learning more about “What is the Church” or “What are the Confessions?” check out our denomination’s Theocademy series of videos on ORDERED MINISTRY. Here is one: