First Presbyterian Church of Oklahoma City is a community that loves and welcomes everyone.

We are rooted firmly in tradition, while building and shaping a new community that carries the message of acceptance, hope, and compassion to our neighbors, locally and globally.

Our History
Our Denomination
Our Governance

“Well, parson, you certainly have given our city a fine start!” – Mayor William L. Couch to the Rev. C. C. Hembree after worship on the Sunday after the Land Run, 1889

Our deep and rich history goes all the way back to April 28, 1889, the Sunday after the Land Run. It was the first church service held in Oklahoma City, and was conducted by a Presbyterian minister, the Rev. Charles C. Hembree, who gathered folks around the water well at the intersection of Main Street and Broadway for worship, including a 45-minute sermon on “Christian Warfare” from II Timothy 3:3.

After the service, Captain Couch, then Mayor, shook hands with Rev. Hembree and declared, “Well, parson, you certainly have given our city a fine start!”

The Presbyterian presence continued, nurtured by Rev. Hembree, and on November 3, 1889, while still Oklahoma Territory, First Presbyterian Church was officially chartered as a Mission Church, with Rev. Willis Miller from the Presbyterian Board of Home Missions, who became the organizing pastor. He looked after the faithful flock of 36 Charter Members for many years.

For a couple months before that, the congregation had met in a rudimentary building located at California and Harvey, until October of that year when the first church building was erected at Main Street west of Robinson. It was a two-story brick building, with the pastor and his wife living upstairs.

The Rev. Fredrick W. Hawley, just out of McCormick Seminary, became the first installed pastor of the church in 1892, and the first pastor installed in the new Synod of Oklahoma. In 1894, the congregation became self-supporting. An interesting note from the Treasurer’s report that year shows all debts paid and a balance of $12.00 in the treasury. Few, if any institutions in Oklahoma, can claim such a long and high credit rating as ours!

With the help of solid leadership and a focus on mission, by 1901, the congregation’s first building had become totally inadequate, and a new brick church was erected on the southwest corner of Sixth and Broadway, with the first service there on April 6, 1902.

From its earliest roots, First Church has been interested in mission. In 1903, the church became instrumental in launching the first welfare agency in our city, the Provident Association in Oklahoma City.

By 1907, the church had grown to a congregation of 500. Rev. Phil Baird was called to be pastor, and the church flourished. The 6th Street Church soon proved inadequate. On September 25, 1909, the cornerstone for a new building was laid at North Robinson and 9th Street.

Having instituted Sunday School classes, Women’s circles, and “Junior Church,” the congregation was flourishing, under Dr. Baird’s leadership. By 1920, the Sunday School classes were overflowing into adjoining buildings. So on a Saturday in 1921, using volunteer help, a substantial building sufficient to hold 400 persons was erected and ready for use the next morning.

In 1923, Dr. Baird died of influenza, but this was not before the church grew to 2000 members under his leadership.

First Church has always been interested in missionary projects. In 1920, the Home Mission Board made our church a sort of big brother to all Home Mission work in Oklahoma City. Many members in our past have gone on to the mission field, ministry, and education, especially a number of women.

In the mid-1950s, the center of our congregation was near the intersection of Northwest 23rd Street and Western Avenue. And so, the cathedral-type structure where we worship today was built.

Now in the third century of our existence, we continue to spread the Christian message of grace, wholeness and healing, which is our legacy. 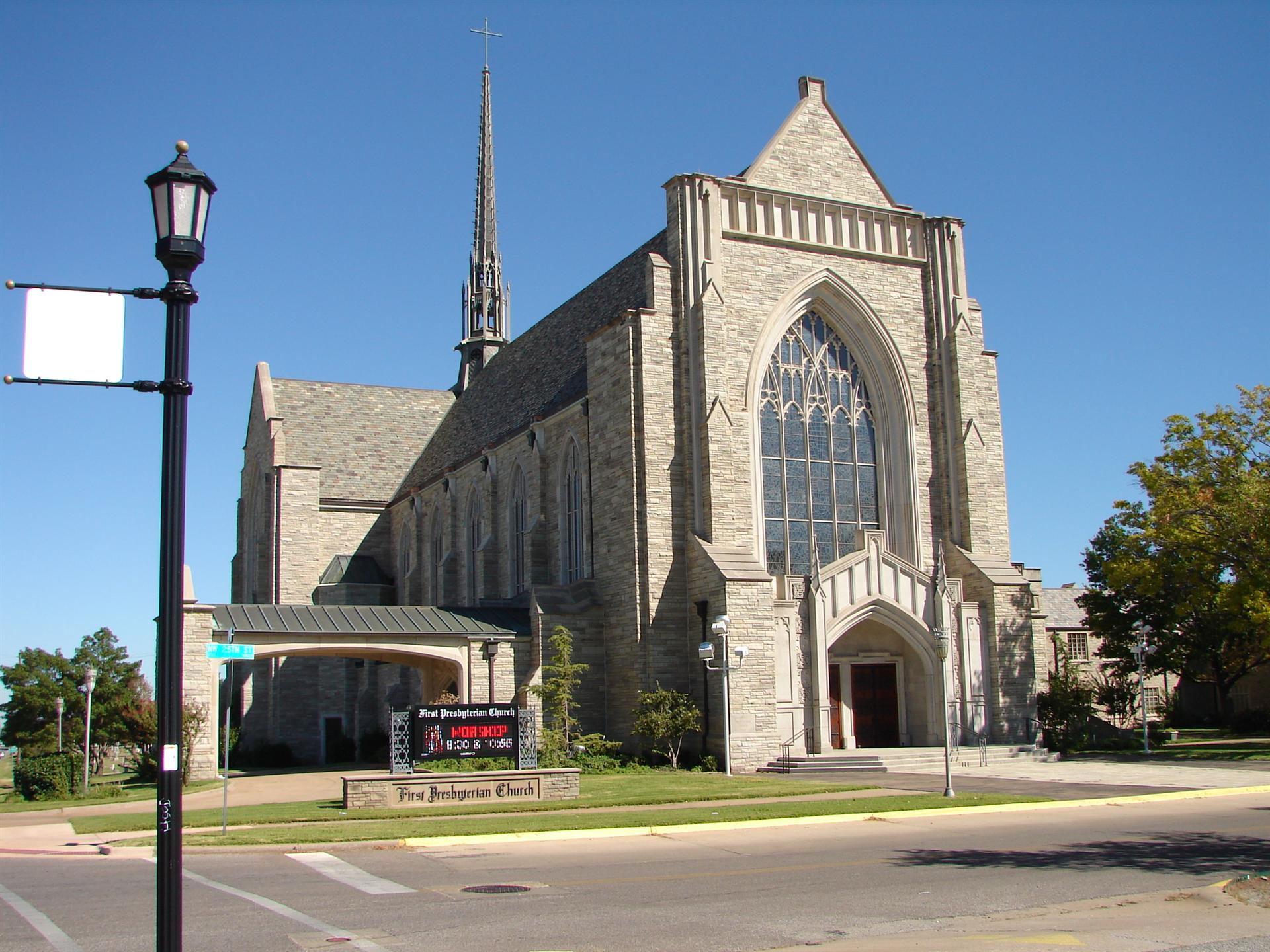 At the core of our Presbyterian identity, as part of John Calvin’s Reformed tradition, is a strong emphasis on:

the grace of God in Jesus Christ
and a hope that by the power of the Holy Spirit
empowers us to live lives of gratitude.

The word Presbyterian, however, describes a particular type of church government, and not our theological beliefs. Presbyterians elect members of the church as officers who represent the congregation in church affairs and polity. Thus, we have a representative form of government.

In fact, America’s representative democracy was based on this model. At least fourteen signers of the Declaration of Independence were Presbyterians.

For more about PCUSA, visit the denomination’s website here.

•The Diaconate, made up of deacons, is responsible for the care and nurture of the congregation.

Both of these groups have subcommittees and other groups working to govern and tend to the Lord’s work in our family of faith. Information on these groups can be found under that section of the website.

The Session
The Diaconate 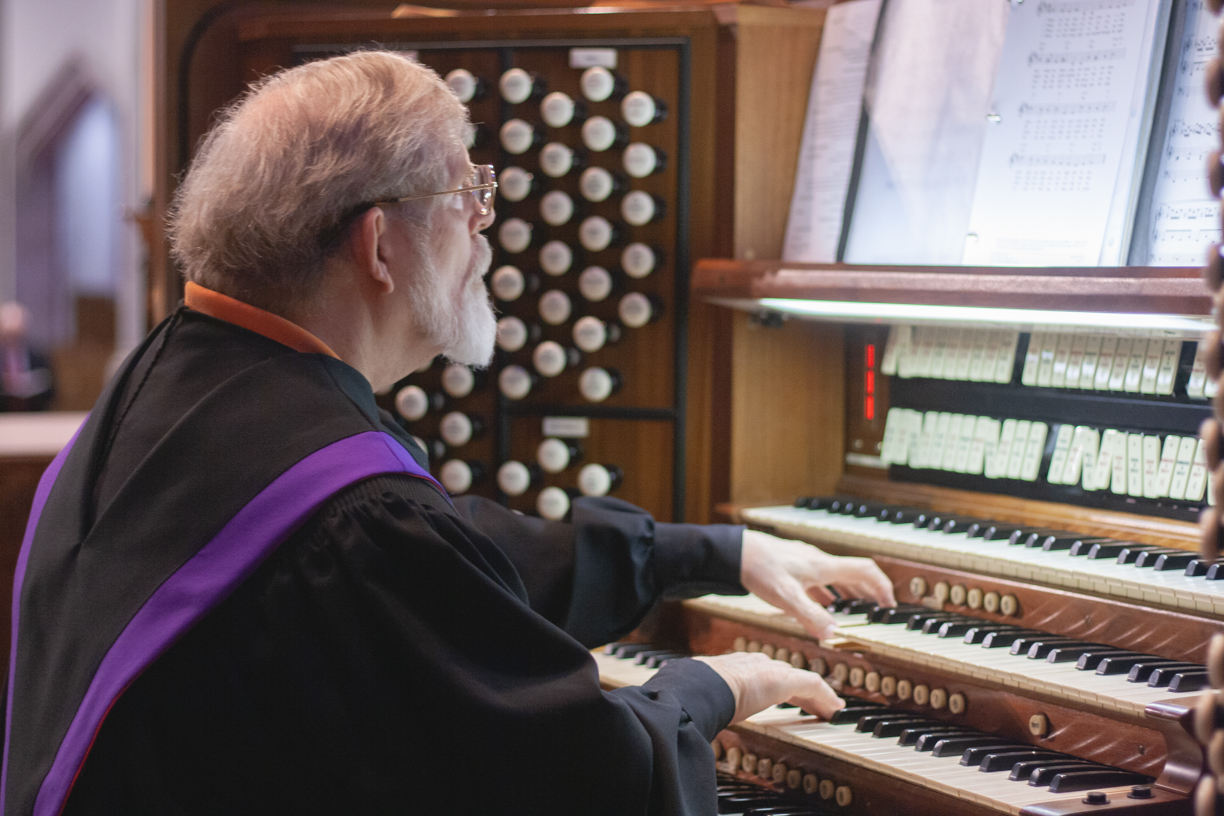 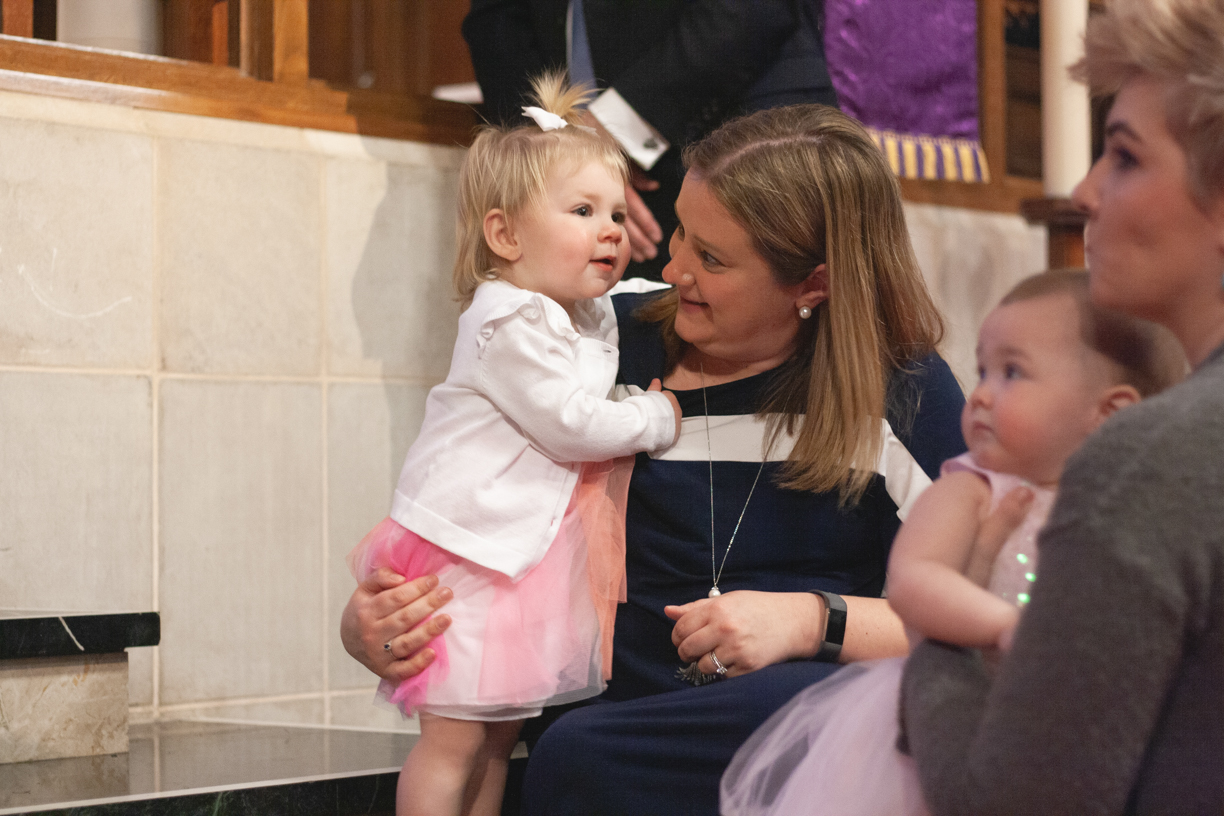 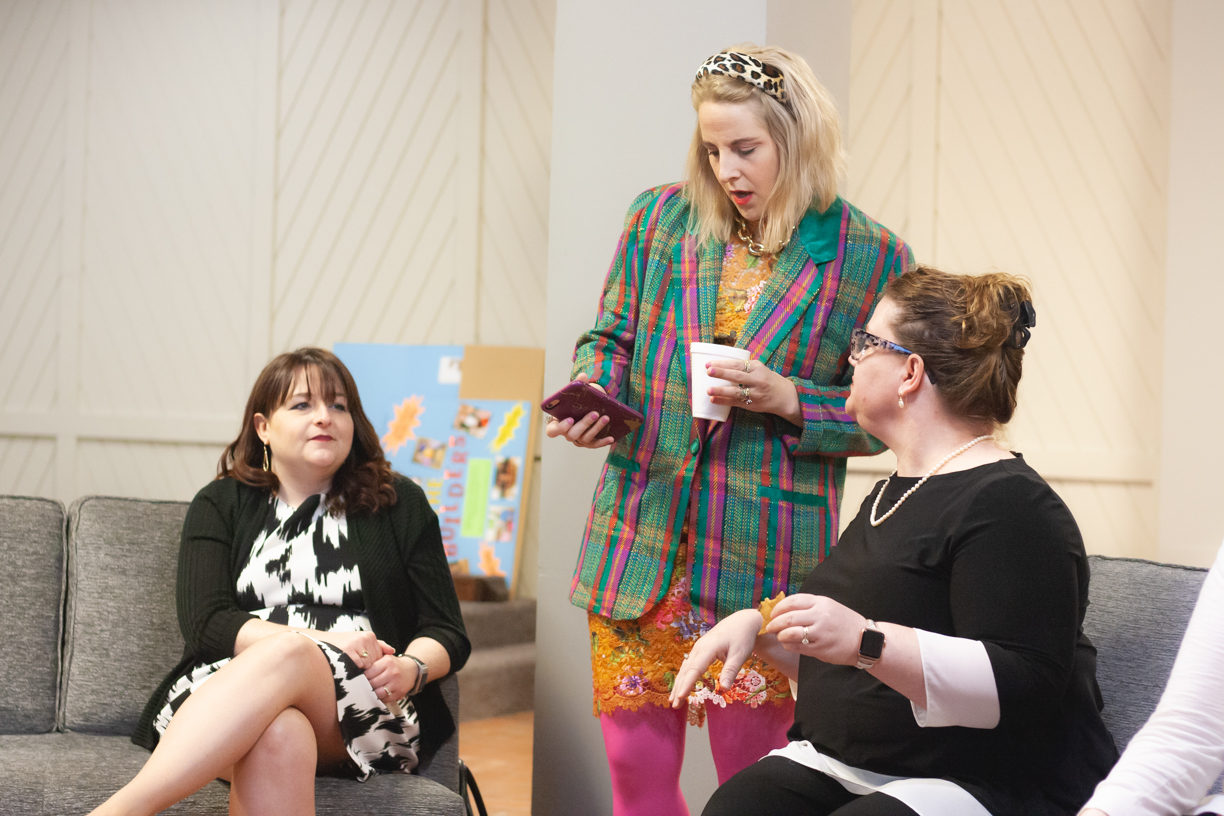